OSHA has compiled its annual list of the Top 10 most frequently cited violations for fiscal year 2015. This year, OSHA broke down the violations into standard specific categories, with the most violations falling into Fall Protection with 7,402 reports including 6,173 serious violations. Below is the published ranking of the Top 10 violated OSHA Standards with a subsection of the Top 5 specific citations for each. OSHA also included a Top 10 list for penalties for the year. With a whopping 31 citations totaling $1.94 million, four companies in Illinois were fined for exposing their workers to asbestos fibers without their knowledge while remodeling an elementary school. 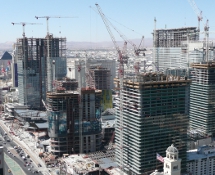 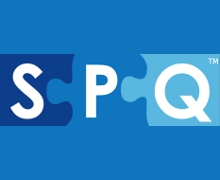